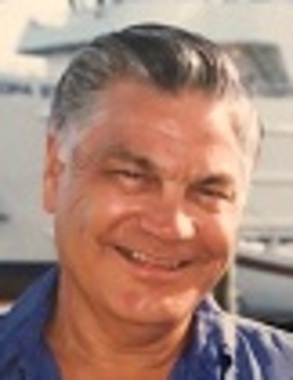 Back to Dee's story

Dee Aguilar, 90, of Clarksville, TN, formerly of Mallory and Oceana, passed away unexpectedly Thursday, February 13, 2020.
Born February 21, 1929 in Davin, WV, he was the son of the late Francisco Aguilar and Sarah Wright Aguilar.
Dee worked as a coal miner for forty-two years before retiring; he worked as a Mine Foreman for Eastern Coal for twenty-one years and as a member of the UMWA in the Logan County mines. He was proud to be a veteran of the US Army.
As a young man, he enjoyed hunting. Over the years, he raised Dachshunds of which he became very fond. In his later years, he loved spending time in his flower garden.
He was preceded in death by the love of his life, Clara "Spud" Aguilar; two sisters, Celia Aguilar and Alice Westfall and his very dear friend, Robert Carney.
He will be dearly missed by his children, Mark Aguilar and wife, Jewell of Oceana, Carl Claymore of Mallory and Ramona Kay Scites and husband, Bobby of Barboursville; his siblings, Frank Aguilar of LA, Caroline Glenon of MI, Bert Simmons of MI and Mary Williams of TN; grandchildren, Lea Gillette, Craig Scites, Chad Aguilar and Whitney Bailey; great-grandchilden, Alek Adkins, Russell Gillette, Sophie Aguilar, Chloe Prichard, Zachary Pierson, Kennedy Bailey and Cooper Bailey; and his very special caregiver, Barbara Houch.
Funeral services will be 12 noon Friday, February 21, 2020 at Evans-Calfee Funeral Service, 1081 Cook Parkway, Oceana, with the Rev. Valdus Bailey officiating. Interment will follow at Highland Memory Gardens, Chapmanville. Friends may gather with the family from 10 am until time of service Friday at the funeral home.
Condolences may be shared with the family at evans-calfee.com.
Published on February 19, 2020
To plant a tree in memory of Dee Aguilar, please visit Tribute Store.

Plant a tree in memory
of Dee

A place to share condolences and memories.
The guestbook expires on May 19, 2020.

Be the first to share a memory or condolence. 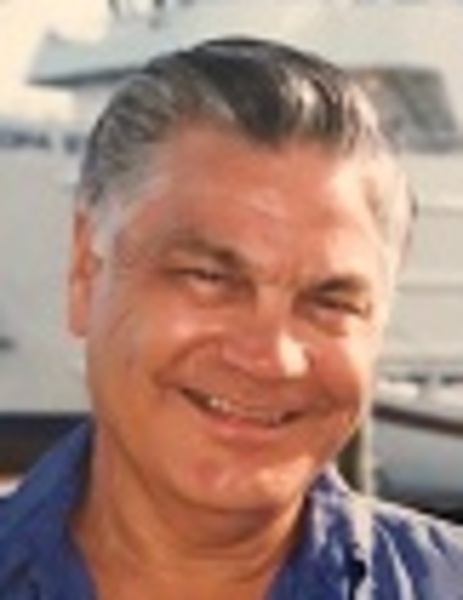