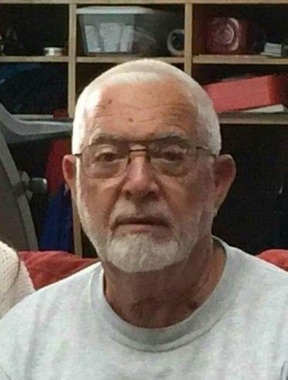 Back to Donald's story

Donald Ray Ramsey, 79, passed on January 10, surrounded by loved ones at the Peyton Hospice House in Fairlea, WV.
He was preceded in death by his father, James A. Ramsey, mother, Vada Petry Ramsey, brother, James V. Ramsey and sister, Gladys Ramsey Higgins.
He is survived by his wife of 55 years, Harrietta Ramsey; son, Michael Sean Ramsey and his wife Lara Elizabeth Ramsey; daughter, Carmella Ramsey and her husband Kenneth Vaughan; sisters Carolyn Bradshaw and her husband Noah Bradshaw; Kathy Ramsey; and sister-in-law, Doreen Ramsey. He leaves behind his four wonderful grandchildren, Velvet Vaughan, Talia Vaughan, Gianna Vaughan and Benjamin Ramsey, along with many adored nieces and nephews.
Don (Buntin) was born in Winona, WV. He grew up in Lookout and was a 1958 graduate of Nuttall High School where he excelled in English. As a young man he developed passions for auto mechanics and music and excelled in both. He married in 1964 and moved to Rainelle where he lived until his death. He was the service manager for Boley/Center Chevrolet for more than 25 years and also worked as a machinist for the Chessie System Railroad for five years. His love for music led him to play guitar for the Crownsmen Quartet. He then started The Country Gospel Singers with his wife, Harrietta, sister, Kathy, brother, Jim and friend Tig Wenger. He and his wife became lifelong duet partners and sang together in their next two bands Forever Bluegrass and Family Heritage. His son and daughter both carry on his musical legacy. His incredible compassion, humor and wit will be missed by all who loved him.
There will be a musical tribute at a later date.
Published on January 14, 2020
To plant a tree in memory of Donald Ray Ramsey, please visit Tribute Store.

Plant a tree in memory
of Donald

A place to share condolences and memories.
The guestbook expires on April 13, 2020.

Esther Gladney Hunter
I remember Don, I lived in Winona, then Hic0 class of '59. Daddy bought his cars from Boleyn, mothers hair cuts from Mrs..fond remembrances of how we all succeeded.
James Gauthier
So sorry for your loss,my condolences to your family, will keep you in my thoughts and prayers, 🙏🙏🙏
Nancy Kaminski
Harriet's, so sorry for your loss of Don . He was a nice man , I always enjoyed seeing him & talking with him . He will be missed , prayers for you all , may God comfort you 🙏🏼
Cindie Holliday
Harietta ....I was shocked and saddened to hear of Don's passing.
May you and your family find solace in knowing he's with our Lord and Savior.
God Bless
Cindie Holliday
Pauline Rothstein
RIP sir
Juanita Keeney
Harrietta and family, we are so sorry to learn of Don’s passing. May you find comfort and peace that only He can provide. We’ll be praying for you and your family. Roger And Juanita
Cheree Clark
Deepest of Sympathy and Condolence on the loss of a husband, father and grandfather. From the Jean Loudermilk Family: Shirley Moreton, Sharon Dunford and Cheree Clark
Angie & Tony Thomas
So sorry for your family's loss. My prayers will be with you and family! May God Bless you all.
Lynn Amick
So sorry for your loss. Love and Prayers
Donna Vandall
So sorry for your loss.
Lois Simms
Always enjoyed being with Donald and Harrietta, talking laughing and enjoying the Love of Bluegrass with them.. He will be missed..
View all 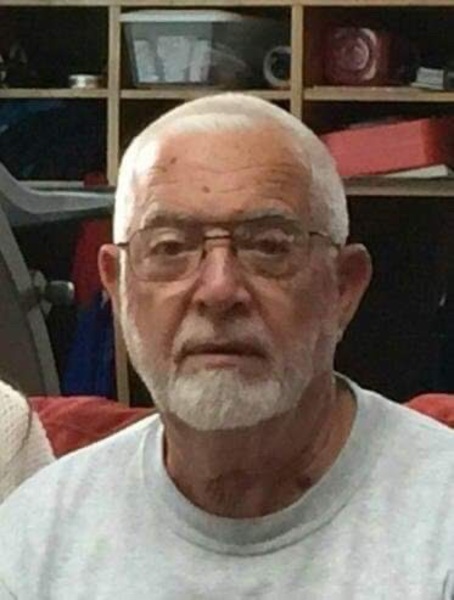