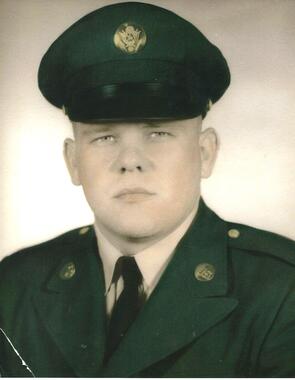 He owned and operated several businesses in his lifetime including a trucking company, a very successful mobile home sales, a pager company and lastly, for 33 years Republic Ambulance Service in Low Moor, VA. Mr. Cary's business acumen was without question or peer.
As his Granddaughter, Cinceria Cary posted on Facebook, "R.I.P Pap, you were the best pap ever, we love you and miss you, and we will never forget you."
Published on July 27, 2019
To plant a tree in memory of Everette Ernest Cary, please visit Tribute Store.

Plant a tree in memory
of Everette

A place to share condolences and memories.
The guestbook expires on October 25, 2019.