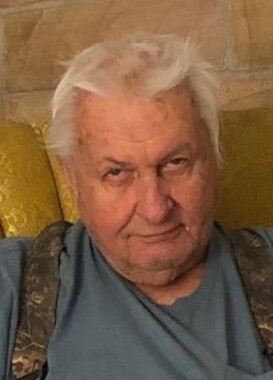 Back to Jack's story

Jack Bean Ashley, 90, of 1014 Greenbrier Drive, Hinton, died at 12:25 a.m. Monday, March 23, 2020 at Summers County A.R.H. following a short illness.
Born August 10, 1929 at Ronceverte, WV he was the son of the late John and Ada Burdette Bean.
Jack was a 1950 graduate of Hinton High School and also the Coyne College of Chicago, IL where he completed his degree in electrical science. He was employed by CSX Transportation Corp. as a locomotive engineer for 47 years. Jack was a legislative lobbyist for the Brotherhood of Locomotive Engineers' for over 12 years. He was a founding member of the Summers County Public Library Board, serving from 1976 until his retirement in 2019. In addition to his railroad career, he was a master electrician, volunteering 2,029 hours to upgrade the electrical system to support an elevator opening up the second floor of the library for adult education classes. Jack was a member of Miller Memorial Methodist Church in Hinton.
Besides his parents, he was preceded in death by his adoptive parents, Burt and Isabelle Ashley, first wife, Betty Ashley and a son, David Ashley.
Survivors include his wife, Vivian Sears Ashley; one daughter, Pamela Young of Hinton; one brother, Walter Bean of Ronceverte, WV and three grandchildren, Jonathan, Joseph and Jackson Ashley.
Per Jack's request, the body has been cremated with ashes to be spread on Peter's Mountain. A public memorial service will be held at a later date and will be announced at that time.
Online condolences at www.pivontfuneralhome.com
Arrangements by Pivont Funeral Home, Hinton, WV.
Published on March 24, 2020
To plant a tree in memory of Jack Bean Ashley, please visit Tribute Store.

Plant a tree in memory
of Jack

A place to share condolences and memories.
The guestbook expires on June 22, 2020.

I will miss jack. He was a good man. He was very sweet and loving. I wish I would have spent more time around him and aunt Vivian. Love you both so much

Lynn Thompson Booth
I spent the last 10 days in February of this year in n Hinton with Uncle Jack, Aunt Vivian and Sissy (Pam). He was feeling great then even going outside with his walker wanting to work on a project! He asked me several times what year did your father die? He did that I think because he always enjoyed getting me on the subject of my dad so he could tell me funny things that happened when they were young. In addition to being a great friend of my father, Uncle Jack married my father's sister Betty Thompson. Uncle Jack opened his heart and home to me always and to my husband Randy when we were married in 1996. He called Randy son. I will miss him so much that it is hard to imagine not having hi...m there to answer questions emy father. He never let us pay for a meal when we were visiting. A generous man he was to me with his means but most assuredly with his heart. I love you Uncle Jack.Read more Gary Dillon
Jack , You left us too soon and now I don't have anybody to call Arch Moore. I Loved You as a friend, brother in Christ, and an Uncle by marriage. I will miss hearing your stories of your railroad days and life in general.This world will be emptier without you but we will see one another again.
View all 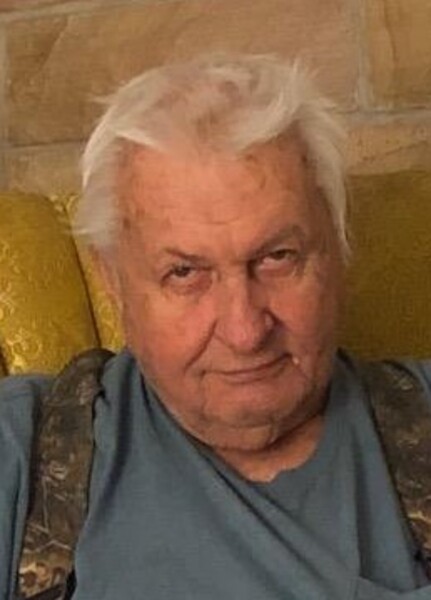