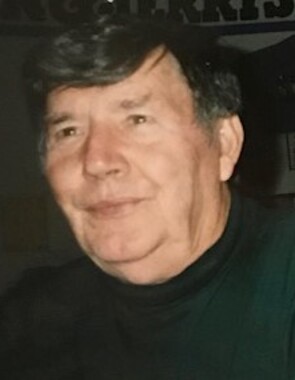 Back to Jarrell's story

GHENT[ndash] Jarrell Kenneth Hartsog, 89, of Flat Top, WV, transitioned peacefully surrounded by family Sunday, March 8, 2020, in Mooresville, NC.
Jarrell was born January 21, 1931, at Sophia, WV. He was son of the late Edward and Bessie Taylor Hartsog of Sophia, WV. In addition to his parents, he was preceded in death by his brothers Elbert, Dale, Benjamin, Ralph, Buford, John, and Harold Hartsog and sister Viola Hartsog StClair.
Surviving are his wife Nancy Eunice Hartsog, son Michael Kenneth Hartsog and wife Jackie, and daughters Debra Ann Hartsog, Francie Elaine Slaughter and husband Kevin, Julie Ann Stecher and husband Mike, and Leslie Beth Addison; nine grandchildren: Michael Anderson and wife Kristan, Haley Press, Logan Hartsog and wife Roxanne, Jacob Hartsog, Holly Press, Madison Stecher, Aaron Stecher, Mathew Addison, Megan Addison; four great-grandchildren, Alaina Stecher, Avery Anderson, Elliott Anderson and Oliver Anderson and brother James Hartsog and sister Jewell Hartsog Graybeal.
Jarrell graduated from Sophia High School in 1948. He served in the U.S. Army in the Korean War and was stationed in Germany. He later graduated from Concord College in Athens, WV. He married Eva Ruth Goss in 1959. Jarrell began his career in education as a teacher and principal, then worked for the State of West Virginia and started adult education programs throughout seven counties in West Virginia, helping people receive their GED certification.
Jarrell was a member of the Lions Club in Beaver, West Virginia and served as lay leader and a member of the Beaver United Methodist Church.
One of the greatest gifts Jarrell gave to the church, community and his family was the gift of music. Jarrell was a self-taught pianist, a musician blessed with the gift of playing piano by ear, turning melodies and lyrics into beautiful music. Throughout the years, Jarrell wrote music that was performed in various churches and organizations. He wrote over one hundred songs and three cantatas which were focused on the miracles that Jesus performed.
Visitation will be from 11 a.m. to 1:00 p.m. Wednesday, March 11, 2020 followed by a Celebration of Life service starting at 1:00 p.m. at Blue Ridge Funeral Home, 5251 Robert C. Byrd Drive, Beckley, WV.
Published on March 10, 2020
To plant a tree in memory of Jarrell Kenneth Hartsog, please visit Tribute Store.

Plant a tree in memory
of Jarrell

A place to share condolences and memories.
The guestbook expires on June 08, 2020.

Joyce Sexton Wells
Mr. Hartsog was one of my favorite teachers. I was myopic and my parents couldn't afford glasses so he pulled my desk up beside his desk and I wore his glasses so I could see the board. He played the piano for us and did many things to make learning fun. This was at Bacontown Grade School. So many years ago but I haven't forgotten him.
George Drain
I worked with Jarrell for quite a few years when he and I worked with Adult Education in Southern WV. He was always a pleasant man to work with and we had many enjoyable lighthearted conversations. We even played basketball one evening a week with Dwain Wilcox and others in Beckley. My sympathy to his wife and family. WV lost a good person when Jarrell left us
Daryl Pettry
My condolences go out to the whole Hartsog family. Not just the loss of a family member, but a great man. He was like a father to all of us kids in the neighborhood growing up.
Lisa (Goss) Taggart
Sending love and prayers to you from Ohio. I always loved your Dad and enjoyed him so much. He was the kindest, most gentle man, who could light up the room with his smile and gift of song! He will be dearly missed. My deepest sympathy to your family.
Irene Fisher
My family and I send our sincerest condolences to Jarrell's family. We always enjoyed our visits with him and Eunice at our family gatherings. We will miss him, till we meet him again on Heavens shore.
Jimmy Harvey
Mr. Hartsog was my elementary school principal @ RMI school in the small community of Raleigh. The list is long of all the wonderful things one could say about this man and the impact he had on others lives, he will be truly missed. God will welcome him with open arms 🙏
View all 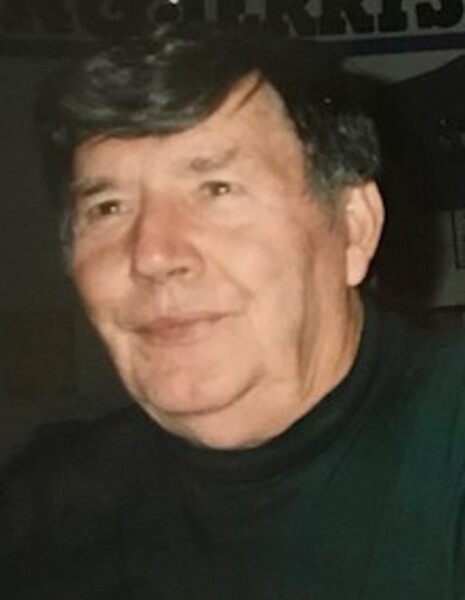