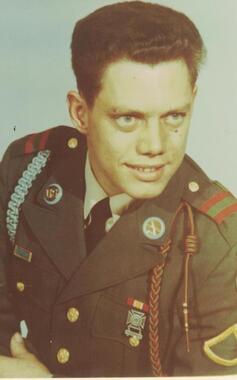 Back to Roger's story

Roger Lewis Reichard, 70, of Meadow Bridge passed away early Wednesday morning, January 1, 2020 at CAMC, Charleston.
Born on June 11, 1949, at Hinton, he was the son of the late Howard Levi and Margaret Louise Adkins Reichard.
In addition to his parents, he is preceded in death by his wife, Brenda Williams Reichard in 2018 and a brother, Norman in 2019.
Roger was a U.S. Army Vietnam veteran serving from 1969-1971. He worked as a coal miner for many years, after the mines closed, he moved to South Carolina and after retirement he moved back to his hometown, Backus Rd., Meadow Bridge.
Survivors include his brother, Dwayne Reichard (Doris); sister, Brenda Duncan (Floyd) both of Meadow Bridge; nephews, Jr Reichard (Paula)and children, Tyler, Josh and Nathanial, Coach Reichard (Amanda) and children, Charity and Korey, Jordan Duncan (Stacy) and children, Joseph and Andrew, Gabriel Duncan (Leslie) and Tucker; his first wife, Kathy Pugh Reichard Bailey.
Service will be 1:00 p.m., Saturday, January 4, 2020 at the Wallace & Wallace Chapel, Rainelle with Pastor Steve Martin officiating. Burial will follow at the Ennis Cemetery, Backus Mountain. Friends may call 6-8 p.m., Friday evening at the funeral home.
Online condolences www.wallaceandwallacefh.com
Wallace & Wallace, Inc. 283 Main St., Rainelle, WV 25962 is in charge of arrangements.
Published on January 2, 2020
To plant a tree in memory of Roger Lewis Reichard, please visit Tribute Store.

Plant a tree in memory
of Roger

A place to share condolences and memories.
The guestbook expires on April 01, 2020.

Restore the guestbook to view the 4 more posts by family and friends, and share a memory or message of condolence of your own. 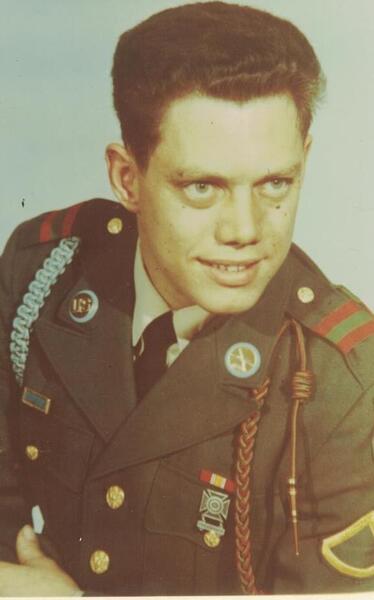